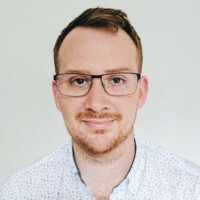 Leading front end architecture and head of enterprise product engineering at Carbon Health. Internationally recognized speaker. Previously director of engineering at Apollo Graph Inc where I helped to build the core libraries of Apollo used by some of the top companies in the world and led the engineering teams who took them to the next level. 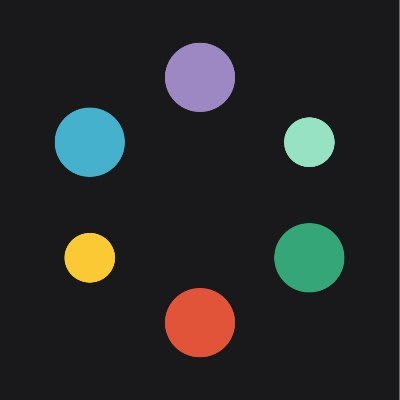 I manage a globally distributed team of engineers, leads, and managers in support of Apollo's open source platform of libraries and tools designed to help teams succeed with GraphQL at any scale. My work here is focused around enabling effective communication, healthy relationships, and quality delivery of software and education to our worldwide community of developers and our enterprise customers. As director, I lead four teams focused on empowering engineers to acomplish their goals: - A solutions engineering team who's mandate is to support and engage with our enterprise cutomers to help them achieve all of their goals with GraphQL - An engineering team who develops our client libraries including Apollo Client, the most popular GraphQL client in the world - An engineering team who designs and builds Apollo Server and Apollo Federation. This team has created the future for how large organizations manage and scale their graph on an open standard that everyone can use. - An engineering team focused on developer tooling including editor extensions, a GraphQL language server, and a robust CLI to give developers the tools they need to automate their workflows. Some notable acomplishments during my tenure: - Ported Apollo Federation query planning engine to Rust and embeded it into Node runtime with WASM - Rebuilt Apollo CLI in Rust - Launched Apollo Client 3.0 - Major launches for Apollo iOS and Apollo Android - Adoption of Apollo technology by Netflix, NYT, Priceline, and many others as critical in their stack - Hired 50% women/non-binary engineers and 20% BIPOC at senior / principal level - Retention rate of 92%

I managed the Open Source Software team at Apollo and grew it from a team of 4 to a team of 13. During this time we grew Apollo's OSS market share to 90% of the GraphQL ecosystem and 25% of the React ecosystem.

Core developer on the Apollo Client team building GraphQL libraries in TypeScript for web and native platforms. Worked closely with the React team on upcoming features to integrate Apollo support for them and test out new ideas. Wrote documentation and blog posts to help educate the community on GraphQL and Apollo. 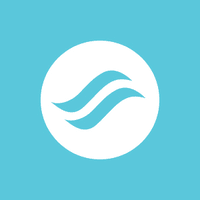 I managed a team of 12 engineers, designers, and managers who designed, built, and supported 15 applications and websites as well as our Open Source church management system and giving platform. During my time as director, we shipped a greenfield native app which led to a 30% increase in engagement across our properties and redesigned our giving platform leading to a 10% increase in donations.

Lead a team of engineers to build and maintain our core systems for NewSpring's web properties. During this time we did a ground up redesign of our core properties which was delivered on time and built a brand new donation platform which supported $40 million in revenue and saw a 15% increase from the previous system.