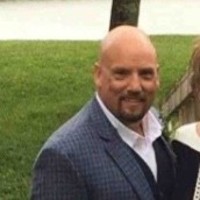 As Senior Vice President of think2perform, John Neyer brings over 25+ years of knowledge and successful experience in the financial services industry. For the last decade+, John’s leadership in upper management has focused on the financial planning and wealth management industries, and leadership development. His innate ability to know what needs to get done to make a company or individual successful has knighted John with the well-deserved title as a turnaround specialist. John recruited, trained, coached and mentored financial advisors as a District Manager and Field Vice President for Ameriprise Financial, where he ran Southern California locations, as well as Waddell & Reed Financial Advisors, where he was completely responsible for all aspects of running and successfully growing the company’s branch offices. John spent some time helping develop, and pioneer technology-driven platforms and Advisor training systems for LPL/Nestwise. Early in his career as a financial advisor, John won awards for his performance in sales, service and financial planning with several top firms including American Express Financial Advisors, Prudential, Merrill Lynch, and John Hancock. John’s intellectual creativity, gut instinct and emotional competence, teamed up with his technical knowledge is the driving force behind his success, John took his first job with the firm of John Hancock, having been recruited out of college, and quickly earned his first performance award from the company. John is also a proud Marine Corps veteran, and he is a believer in, and a proponent of Marine Corps Leadership Principles. A deeply committed lifelong learner and student of leadership, John believes in helping others to achieve by mentoring. His strong belief in altruism had led to his involvement with two non-profits. He mentors other businesspeople through Everwise and also helps other veterans and first responders through the Mighty Oaks Foundation. John, and his wife Sharon, have three grown children. They also have three grandchildren, the third born on Leap Year Day, 2020, to his April Fool's Day mother. John's hobbies include anything on or near the water, sports, reading, and spending time with family and their four dogs. 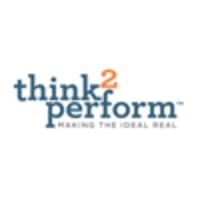 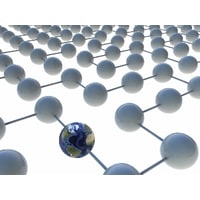 Financial services Executive responsible for recruiting, training developing, mentoring of experienced Advisors, and helping them reach their potential. Nestwise was a start-up and wholly owned subsidiary of L.P.L. I led a team of Advisors across the country, as well as leading Advisors in a special initiative in the Mid-Atlantic Region. I am building a dynamic team of highly professional and caring Advisors in delivering world-class service and advice to the middle-markets.

Branch Manager / Registered Principal responsible for all aspects of running and growing a Branch Office. 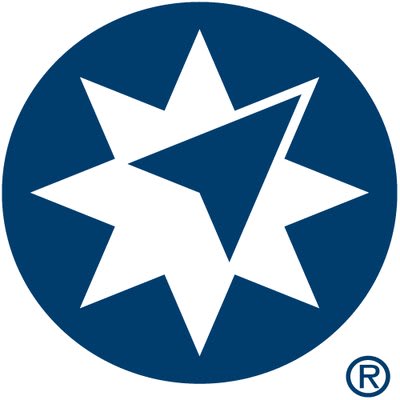 Took a low ranking and under-developed District to one of the highest ranked Districts in all of American Express Financial Advisors / Ameriprise in the country. Recruited, trained, coached and mentored Advisors to optimize their practice and reach alignment with their goals, aspirations and values.

Award winning holistic, comprehensive Financial Planner and Wealth Manager focusing on being a Trusted Advisor through interpersonal relationships with clients. 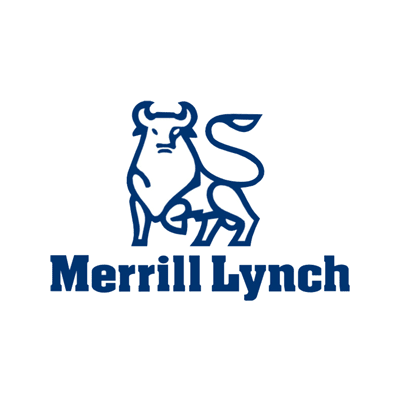 Financial Consultant and Wealth Manager to private clients in the retail market, delivering financial planning and asset management through a personal relationship.