Born and raised in Manhattan, Justin Kinslow is very knowledgeable about its neighborhoods and tuned into its nuances. He attended both private and public schools on the upper east side, and started spending time on the west side when, at age 8, he began singing at the Metropolitan Opera, performing with Luciano Pavarotti and many others. Justin’s exposure to a broad range of New York City culture has made him particularly adept at delivering that which is unique to city living — Justin’s knowledge, acumen and wherewithal help streamline the process and optimize his clients’ dollars and living experiences. Justin was written up in the Real Deal, Queen's Courier, Times Ledger and New York Times for breaking the record in Astoria for renting the most expensive apartment in neighborhood history. For the last several years, he has proven to be a top onsite salesperson at premier new developments across the city. Justin graduated with a Bachelor of Arts from the State University of New York at Binghamton, where he majored in Philosophy, Politics and Law. He worked at the Brooklyn District Attorney's office and with a criminal attorney in the financial district and in the Bronx. 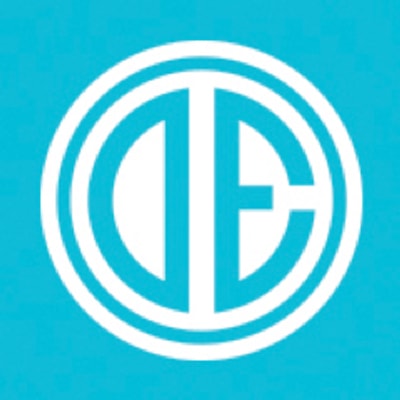 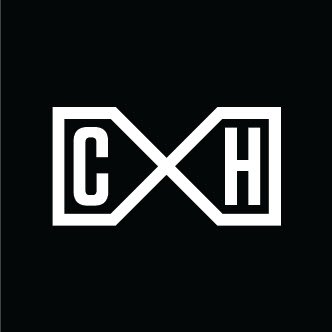 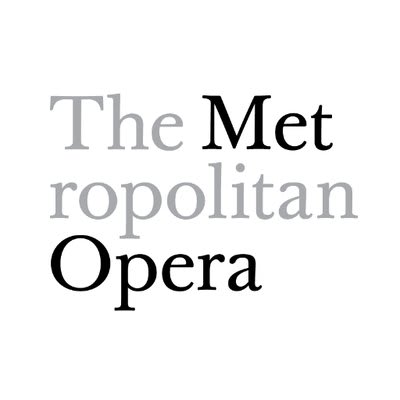