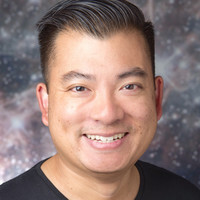 Trusted growth veteran with 20 years of experience in cloud computing, SaaS, and open source developer technologies at market leaders like Google, Salesforce.com, Confluent, Ambassador Labs, Meteor/Apollo GraphQL, and LivePerson. Expert at launching and scaling platform businesses, marketing technical products, and building developer and partner communities. Mark has also served as founder, investor, and advisor to seed-stage startup companies. Mark has served on the board of directors for the National Association of Asian-American Professionals (San Francisco) and the SIIA Software Division. Mark is an accomplished speaker on cloud computing, having presented at some of the industry’s most popular business and technology conferences including Dreamforce, Google Cloud Summit, TiECon, Web 2.0, SIIA On-Demand, and SaaS Economics. 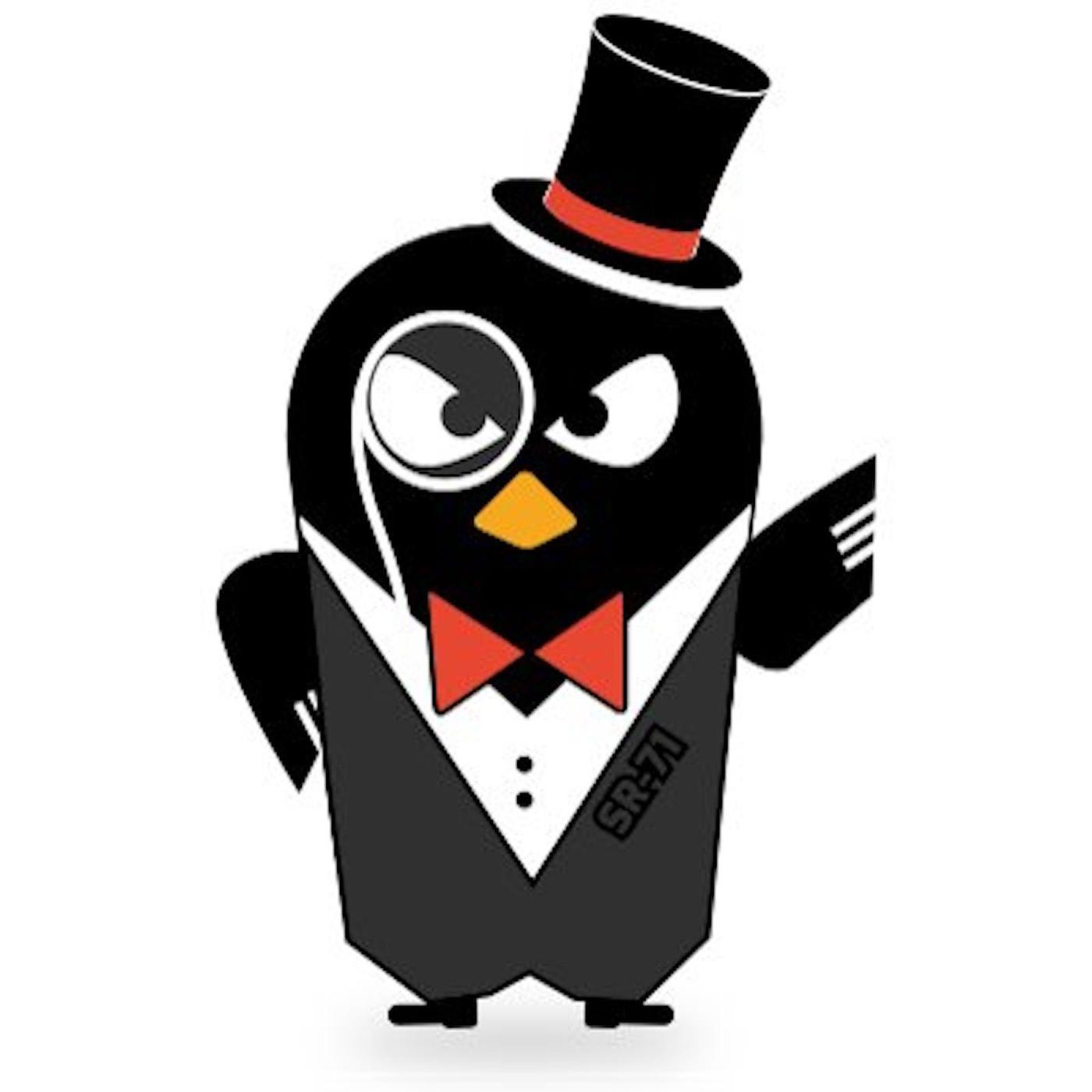 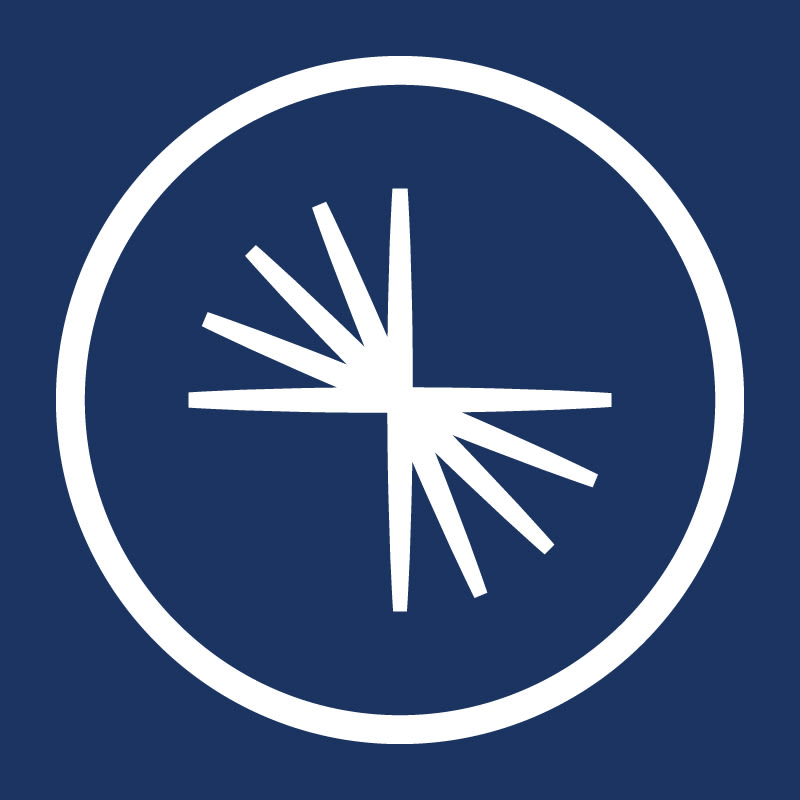 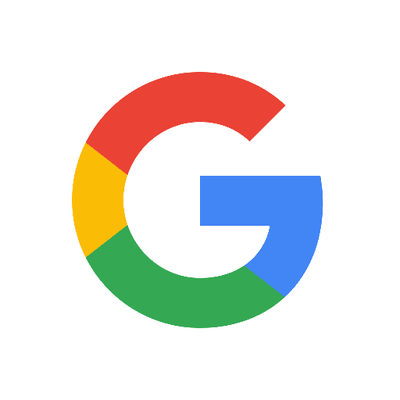 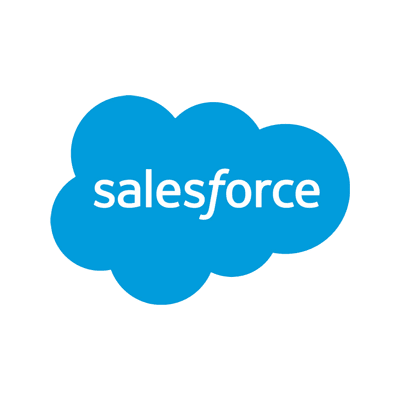 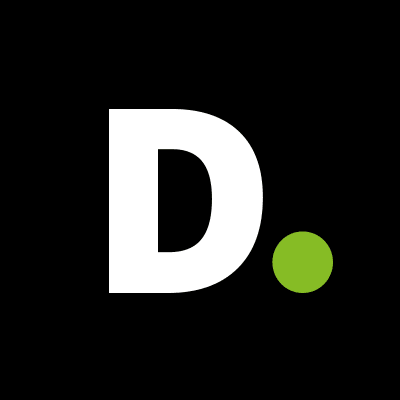 University of California, Los Angeles - The Anderson School of Management