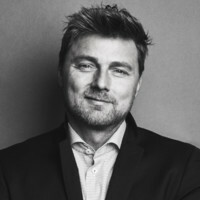 ------TRUE INNOVATION IS WHEN GREAT IDEAS ARE BEING ADOPTED BY THE MAINSTREAM------ Visionary, inspirational and successful entrepreneur in the payments and financial technology industry. Most recently, the Co-founder and CEO of Coinify, a payments platform that bridges the virtual, and traditional financial markets. Grew revenues for Coinify by more than 1,000% last year and during a 3 year period grew a team of 4 to nearly 50 people. A frequent speaker, and thought leader; member of the Forbes Finance Council. 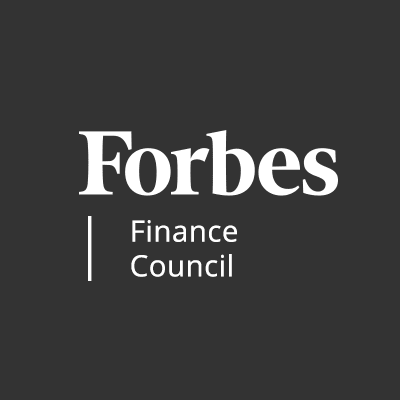 Member of the Forbes Finance Council a strong network of financial services professionals. 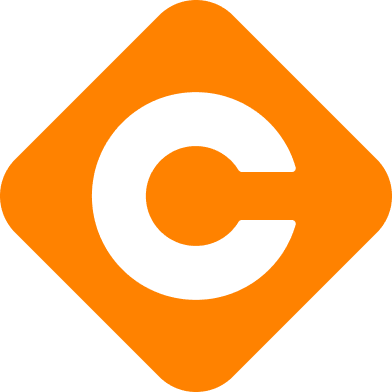 Coinify ApS operate as a blockchain payment service provider (bPSP) with focus on extending blockchain currency payment processing and trading services to merchants and consumers respectively. Coinify serve global Payment Service Providers, online businesses, physical shops, and individuals. Coinify dominate the European market and are continuously expanding into Asian and global markets. The company incorporated in 2014 and is backed by SEED Capital Denmark, SEB Venture Capital and NordicEye. With experience in working with digital currencies since 2010, the Coinify team has strong backgrounds in payments, finance, risk, e­commerce, and compliance areas. The company was named ‘Emerging Star’ in Fintech 100 (an initiative by KPMG and H2Ventures); was elected part of the ‘European FinTech Top 100’, won the IFM Award for ‘Best Electronic Payment Solution’ and GBAF Award for ‘Best Payment Solutions Provider Denmark’. For more information, please visit our website at coinify.com or our newsroom at news.coinify.com. 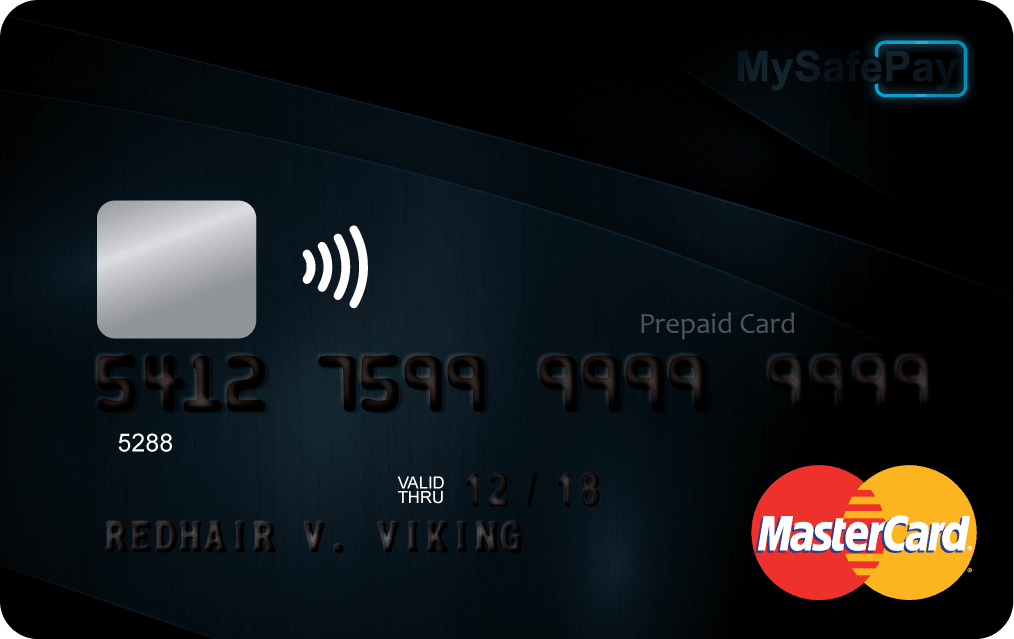 SafePay corp is providing best possible and affordable one-stop-shop MasterCard prepaid solutions, which can be white-labelled into any company. We have a best in class development & legal & compliance team serving any customers needs. Our own end-user brand is called Mysafepay. 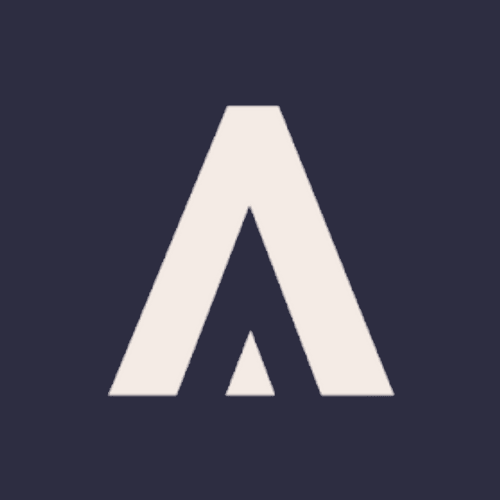 Ascension is a privately-held Nordic venture capital firm which provides advisory services, and hands-on support to high growth fin-tech startups. We are fanatical about making people’s lives easier across the world, and make no compromises on our ethics. Our portfolio includes a number of delicately selected startups across the various aspects of the fin-tech industry and has been creating value for its investors for over the last decade.

BANCORE is the result of the merger between Gosmo and Getitcard. Bancore is a leading financial service provider covering a wide range of mobile banking and micro-payment services for international enterprises and merchants. Bancore received a 6 million EUR investment in 2014. 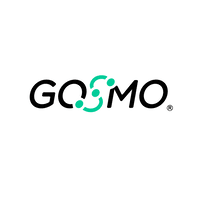 Gosmo is a mobile solution which enables national and international financial transactions initiated by the mobile phone and payment cards. Responsible for globalisation of a mobile technology company focusing on global remittances and mobile financial services. The company employs 6 people. 9 million DKK has been raised as venture capital. Founder of the international solution and lived in Dubai for 2½ years building up the Middle East region. Merged with Getitcard and redeveloped into Bancore. Responsibilities and achievements: • Converted the Danish company Mobilcash into a global solution called Gosmo • Established and negotiated global strategic partnerships with ARY Group, Wirecard Bank, Krores and key clients • Responsible for PR marketing and sales strategy for the global expansion • Built the global brand platform and corporate identity as well as the commercial website • Designed, developed and implemented a complete marketing strategy worldwide • Created the corporate identity in collaboration with external partners • Responsible for all PR and marketing activities in collaboration with a global PR company • Keynote speaker at several conferences within the mobile financial sector • Contributed to the fundraising of a total of 9 million DKK

Citadel Publish ApS www.citadellet.dk – Co-founder and Sales Manager Citadel is the biggest culture magazine in CPH with more than 140,000 readers. Responsibilities and achievements: • Developed the concept and built the company values • Designed and developed the brand platform with external partners • Key Account Manager for the media agencies • Signed sponsor deals • Responsible for marketing and events

Luftkastellet ApS Copenhagen – Founder, PR, Event & Marketing Manager Restaurant, bar and nightclub in CPH – The institution Luftkastellet was a combination of an indoor/outdoor restaurant, nightclub, art gallery, event and conference centre, as well as a hotel. Winner of the prize, Best Copenhagen club and bar 2003. The club was honoured as one of the best clubs in Denmark by the international magazine Wall Paper. The club had 50 employees and a yearly turnover of more than 25 million DKK. Responsibilities and achievements: • Created the overall concept of Luftkastellet and headed the PR and Marketing Management functions • In charge of the 5 full-time employees in the Event and Marketing department • Negotiated sponsor contracts with senior companies. The sponsor contracts had a yearly value of one mill. DKK. • Handled special sponsorships in corporation with Mercedes, Montana Mobile, Illums Bolighus and Siemens mobile phones • Negotiated prices with key suppliers and partners • Created the corporate identity and website in collaboration with external partners • Created a leading Customer Relationship SMS marketing tool in collaboration with Responsfabrikken • Hosted and arranged the Danish launch of the Saab 93 Cabriolet in 2004 • Developed an interesting idea into a very profitable business. • Developed a consultancy agency, a cultural offline/online communication institution (supertanker.dk), a trend magazine (citadellet.dk) and a communications company in collaboration with the other owners of Luftkastellet • Luftkastellet won several different awards: “Bar of the year 2002”, “Club of the year 2003”, Nominated by WOCO for the “Dansk Turistråd initiativ pris 2003”, announced as one of the top 50 Cool Brand Leaders of 2005