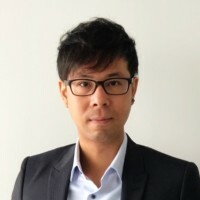 I lead the Cyclica Academic Partnerships Program (CAPP), through which I work closely with Technology Transfer Offices to offer 2 distinct research awards and provide scientists at over 30 academic institutions in-kind access to Cyclica's patented AI technologies: Ligand Express Award for the screening of existing small molecules of interest against the human proteome for their polypharmacological profiles, mechanisms of actions, and repurposing opportunities. Ligand Design Award for the generation of novel small molecules with desired pharmacokinetic (ADMET) properties based on a set of target(s) and anti-target(s). https://www.cyclicarx.com/capp 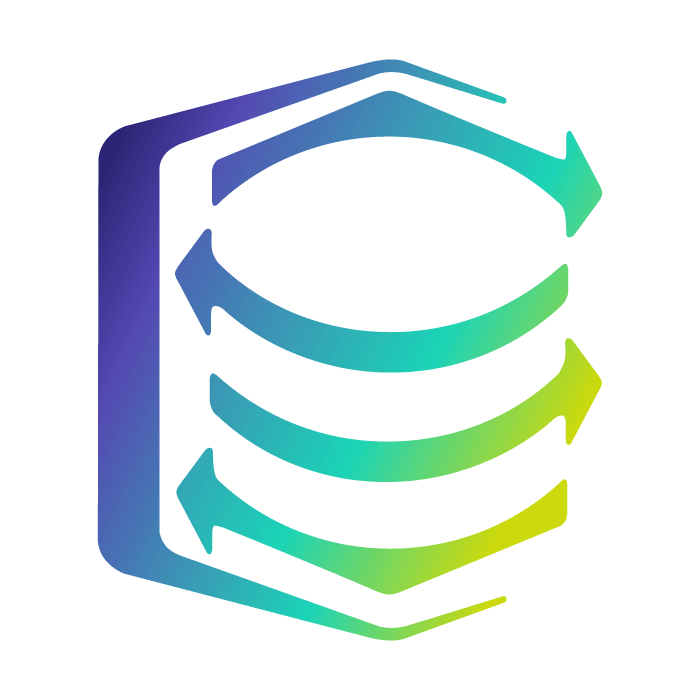 Facilitate partnerships between Cyclica and academic stakeholders/organizations to accelerate small molecule drug discovery. The goals of the partnerships are to put Cyclica's deep learning technology in the hands of academic subject experts at no cost, for the purpose of generating publications and advancing commercialization opportunities. 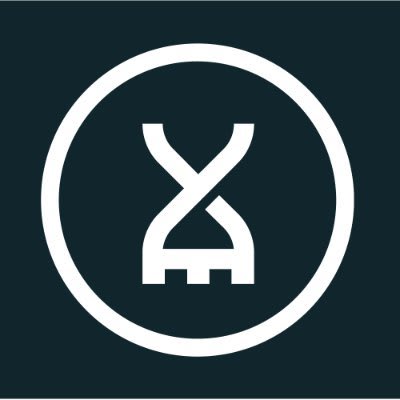 • Proven ability to tailor scientific presentations on the spot depending upon audiences’ interest and questions in both large- and small-scale settings, which often led to further in-depth discussion with a few members of the audience post-presentation • Provided internal consultations and scientific support to sales and marketing teams to explain complex scientific concepts using layman’s terms, and to craft BenchSci’s value propositions in sales meetings and promotional materials • Worked cross-functionally with the Science and Product teams to ensure feedback from scientists were addressed and requested features were developed in a timely manner to achieve high net promoter score • Accountable for user acquisition and retention at Novartis, Janssen, Eli Lilly, Takeda, and Sanofi by educating scientists on the reproducibility crisis, the role of reagent selection, and how BenchSci’s AI platform can streamline their research • Regularly travel up to 75% of the time within North America and Europe • Built lasting relationships with more than 170 academic stakeholders/KOLs via conferences, email outreach, and personal interactions to raise BenchSci awareness through scientific communications. As a result, BenchSci is widely adopted at top tier universities such as Harvard, Stanford, Yale, Johns Hopkins, UCSF, and more • Represented BenchSci as the expert on the topic of Antibody Crisis, receiving multiple invitations to present in panel discussions and in technical workshops alongside academic KOLs • Led business development initiatives to establish partnerships with various data sources including preprint server BioRxiv, American Society for Biochemistry and Molecular Biology (ASBMB), the Human Protein Atlas, and more, which in turn drastically improved the data coverage and the searchability of BenchSci 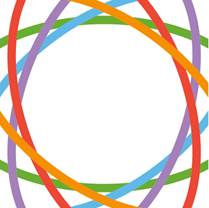 Updated and maintained LSCDS alumni database. Organized the annual Alumni Reception event, including the arrangement of event venue, catering, invitation, promotion, and sponsorships. The annual Alumni Reception event for 2015 had a great turnout (100+ delegates vs. 60 in 2014), and the event was well-received with many positive feedbacks. Coordinated with the IT and Marketing teams for event promotion and budget. Maintain close relationship with LSCDS alumni via Linked-in groups and monthly interviews

Center for Addiction and Mental Health

Reviewed and criticized research protocols from the laboratories affiliated with CAMH over monthly meetings. Advised the principle investigators with potential modifications or improvements when necessary. 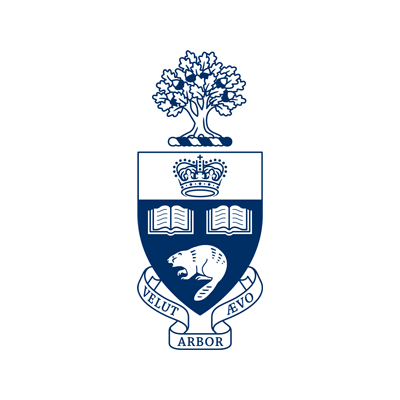 PCL471, Pharmacology Laboratory, Receptor Module Present the current state of knowledge regarding receptor pharmacology to students, and provide background information on the technique to be used in the laboratory module. Attend to students’ questions throughout the laboratory session, and provide possible interpretations of the class data to students at the end of the module. Mark student reports and invigilate exams.

-Engaged in group discussions on a variety of business topics ranging from marketing, economics, to financial management. Presented the strategic solution to a case problem at the end of each session. -Developed a market entry strategy for the apparel retailer UNIQLO to ensure its growth in the Canadian market, with primary focus on brand differentiation by leveraging the company's core strengths such as clothing functionality and a made-for-all design.

-In collaboration with a team of four graduate students, deduced that a software company is losing profits due to an annual increase in call center technical support cost that was disproportionally higher compared to the revenue by performing vertical analysis on the company’s financial statements. -Proposed strategic solutions to minimize cost per call by implementing remote access help and to reduce total call volume by improving software usability to a panel of consultants currently working in the three major firms.

Answered clients’ questions regarding the immigration process and help them with the applications. Assisted new immigrants with their applications to health card, driver’s license, college/university admissions, and potential work placements. Housekeeping