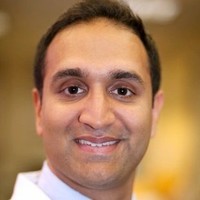 Dr. Nadeem N. Vaidya is a board certified ophthalmologist specializing in the diagnosis, treatment and surgery of the retina and vitreous. He graduated with high honors from Harvard University, and went on to medical school at the Tufts University School of Medicine in Boston, Massachusetts. During his tenure at Tufts, he was elected to the Alpha Omega Alpha Medical Honor Society. He completed his internship in internal medicine at Yale-New Haven Hospital, and completed his residency in ophthalmology at the Mount Sinai School of Medicine. He left New York for a few years to pursue subspecialty training in Medical Retina at the Joslin Diabetes Center of Harvard Medical School, where he pursued several research topics in diabetic retinopathy. Later, he relocated to Memphis, Tennessee, to pursue another fellowship in Vitreoretinal Surgery at the Vitreoretinal Foundation/Eye Specialty Group, one of the oldest fellowships in the country of this type. He returned to New York City, to join MaculaCare, a private practice retina group with Drs. Harvey Lincoff and Daniel Rosberger, two of the preeminent retina surgeons in the world. He then moved to Orange County, California to found Retina Orange County, a solo private practice in Irvine. 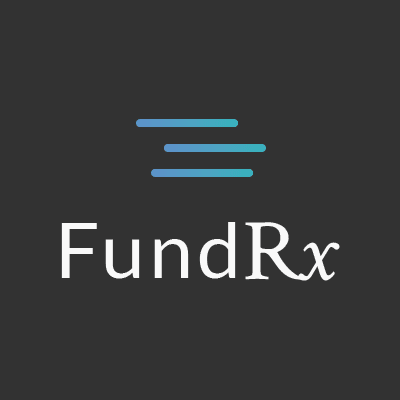