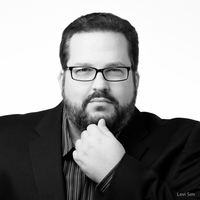 CREATIVE SOLUTIONS STRATEGIST with over 30 years experience in the digital media industry. 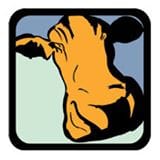 Actively running all of the Creative development, both in-house and for clients, for a thriving virtual marketing firm. Leading and Supervising teams of Producers, Editors and Designers who fulfill Client work requests that include: Marketing materials • Promotional items • Graphics of all types• Photography • Basic to Advanced photo edits & manipulation • Motion Graphics & Animations • Video Capture • Video Production & Editing • Website Design... And many, many more types of design requests. 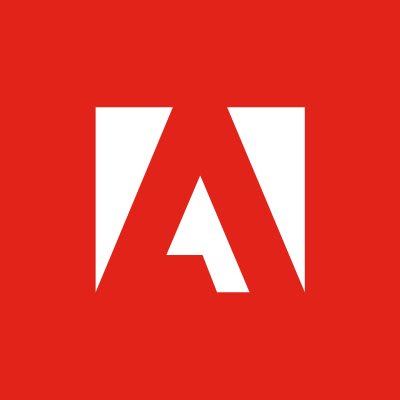 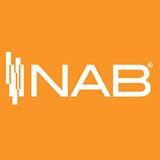 The Gerson Lehrman Group Councils are industry-focused networks of executives, physicians, scientists, engineers, attorneys, market researchers and other professionals from around the world. Members of the GLG Councils are compensated for consulting with global business and investment leaders on topics within their area of expertise. Council MembersSM provide their industry-specific knowledge through telephone consultations, online surveys and in-person meetings, among other consulting methods. 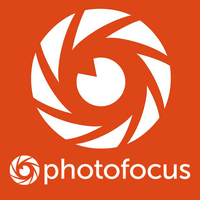 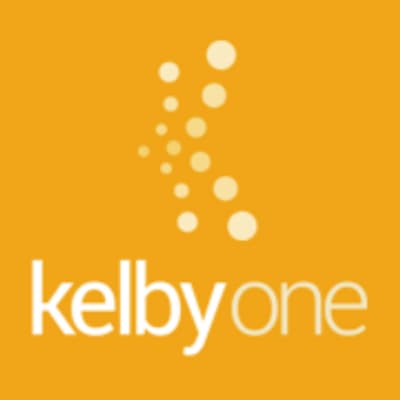 ProductionHUB is an online marketplace that connects businesses with professional content creators to make their projects come to life – from production companies, post houses, and equipment vendors to crew, freelancers & everything in between. Every day, thousands of production professionals of all levels gain new jobs, clients, and projects. It is my job to add value to ProHUBs registered users (who search for creative partners, crew mates and jobs more than 6 million times annually on the ProductionHUB website) by providing training opportunities for our members from various best in class training organizations. With a strong rev-share model and powerful value-adds to the users, I am able to provide benefits to all parties through this partnership.

The CGSociety is the most respected and accessible organization for creative digital artists in the world with over 120,000 active members. This professional CG community supports artists at every level by offering a range of services to connect, inform, educate and promote digital artists worldwide. The Society celebrates, supports, trains and promotes creative digital artists in their local and global communities. We are unbiased in our enthusiastic support of artists and work hard to support them by providing an online community to nurture theim while promoting their work. I am: • Responsible for the implementation and marketing of all membership programs worldwide for the CG Society. • Responsible for all B2B and B2C deals between the membership programs and vendors/service providers. • Responsible for raising awareness of the member artists works and their achievements in the industry. • Responsible for providing members with opportunities to further their careers through education, competition, promotion and the sale of their work. • Responsible for providing members with the best resources, discounts, tools, promotions, exposure and networking of any organization on the planet.

• Responsible for the management, planning and strategy of education about the digital video industry to both consumers and members. • Implemented one of the world’s largest online training university through content creation, licensing and acquisition of other media properties. Currently streaming over 50,000 video files of training to members around the world. • Responsible for new member acquisition and membership renewal for both U.S. and non-U.S. markets. • Led an international team of designers and engineers that worked on web design and development of association materials using the latest distance management procedures and techniques. • Responsible for all Conference and Seminar management including the hiring and scheduling of all conference staff. • Negotiated public appearance contracts with top industry trainers. • Oversaw scheduling and implementation of all classes and activities. • Negotiated contracts with event venues 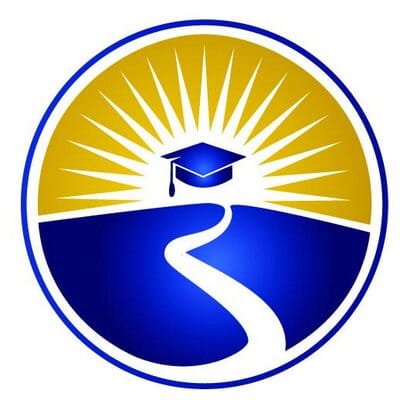