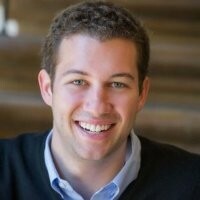 Head of Recruiting at Skillz Inc. 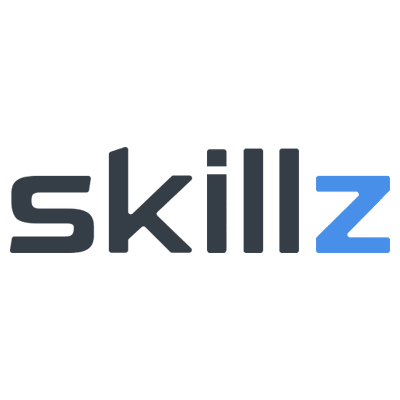 Skillz is driving the future of entertainment by accelerating the convergence of sports, video games and media for an exploding mobile-first audience worldwide. The company’s platform empowers mobile game developers and players with democratized access to fun, fair and skill-based competition for real prizes, shifting the paradigm to make eSports accessible to anyone, anywhere with a mobile device. Skillz helps developers build multi-million dollar game franchises by turning content into competitive social gaming properties for the world’s 2.6 billion gamers. The company has already worked with 13,000 game developers, leveraging its patented technology to host over 800 million tournaments for 18 million players worldwide. Skillz was recognized as one of Fast Company’s Most Innovative Companies and CNBC Disruptor 50 (for the second time). In 2018, Skillz was listed as one of Forbes’ Next Billion-Dollar Startups and Entrepreneur Magazine’s 100 Brilliant Companies. In 2017, Inc. Magazine ranked Skillz the No. 1 fastest-growing private company in America. The company is backed by leading venture capitalists, media companies, and professional sports luminaries, ranging from Liberty Global, Accomplice, Wildcat Capital, Telstra Ventures, and a founder of Great Hill Partners to the owners of the New England Patriots, Milwaukee Bucks, New York Mets, and Sacramento Kings. 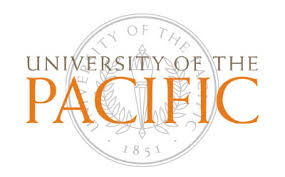 University of the Pacific

University of the Pacific - Eberhardt School of Business