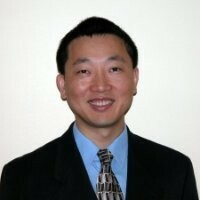 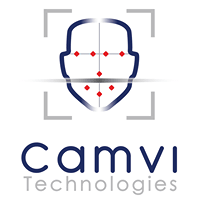 Camvi’s best-in-class AI platform has been tested by NIST for facial recognition functionality and has consistently ranked at the top, or #1, in various categories of performance. Our vision is to build the most intelligent general AI technologies that protect and serve humanity.