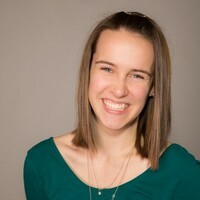 Helping creators monetize their craft. From concerts in VR, public API's for game developers, copyright license that matches today's ecosystem, or building tools to help authors publish their work. I navigate the passion economy and find ways to bring creators and their fans together. 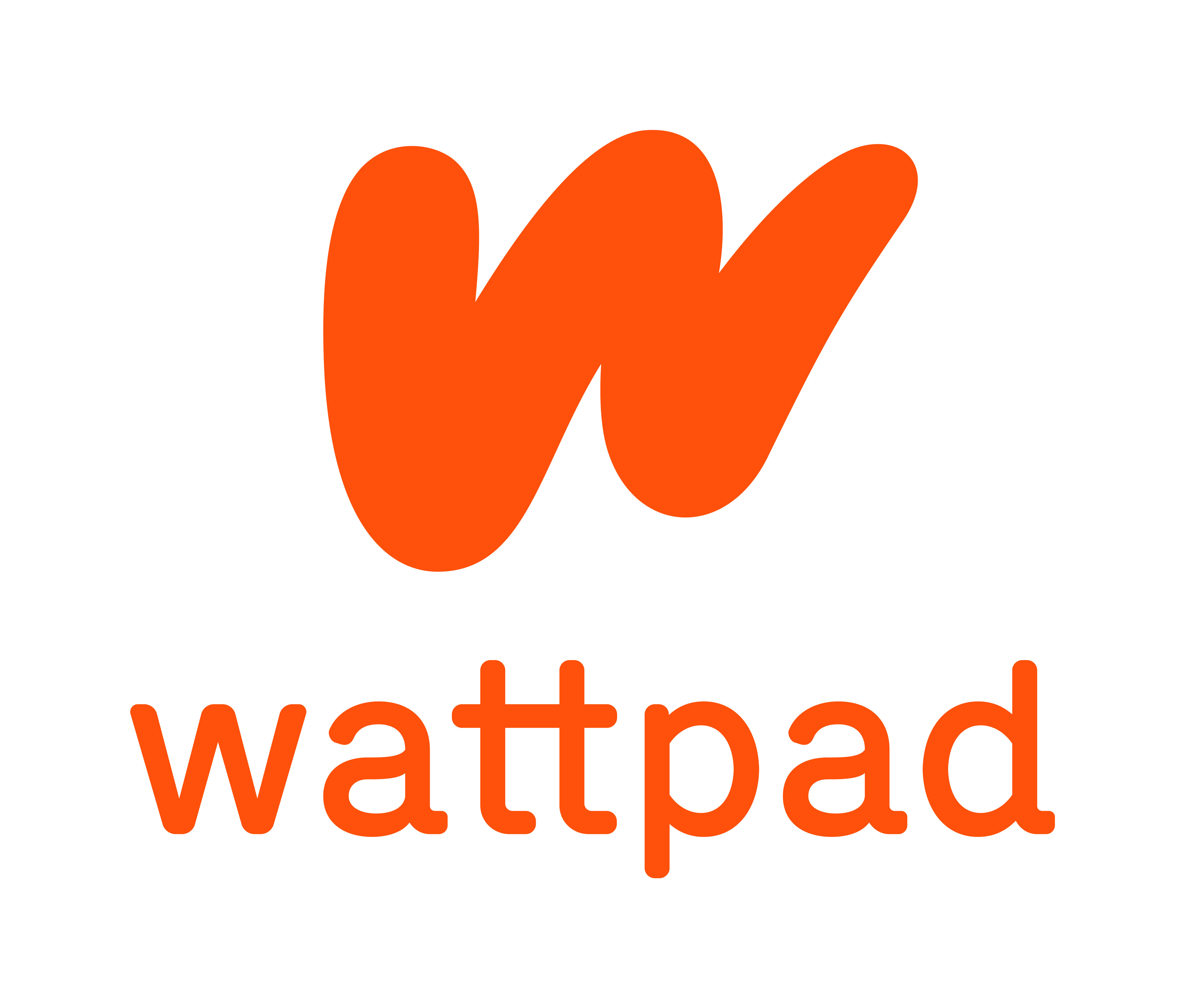 Wattpad is a global entertainment company. Our apps let our 70 million monthly users discover and share stories from science fiction to romance and everything in between. Leveraging the data and insights from more than 500 million story uploads, our studios then partner with the entertainment and publishing industries to turn the best stories with built-in, global audience into movies, TV shows, books, and new forms of digital media. 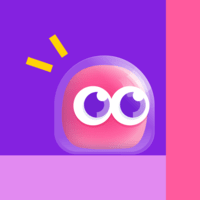 - Worked with the team to opensource and defined what ownership on the blockchain means. - Worked with the legal team and NFT community to create a website and system for dapps to give ownership rights to their users. - Continuous iteration of the license and FAQ to meet community needs and concerns.

The serious business of blockchain fun and games. No jargon or nonsense—just good fun. Dapper Labs is the company behind CryptoKitties, the world's most popular consumer blockchain product outside of exchanges. We use the power of play to deliver blockchain-based experiences that are made for you and ready for the real world. Formed in February 2018, Dapper Labs was spun out of Axiom Zen to bring the benefits of decentralization to the first billion consumers through the power of play, fairness and true ownership. Notable investors in Dapper Labs include Andreessen Horowitz, Union Square Ventures, Venrock, Alphabet's GV (formerly known as Google Ventures), and the founders of Dreamworks, Reddit, Coinbase, Zynga, and AngelList, among others.

Head of Kitties for Good

- Worked with various partners to make part of CryptoKitties act as a force for good. - Worked with a group of volunteers to raise $25k for turtle conservation, coordinating internal efforts to create and launch the exclusive kitty. - Earned 22million impressions with press campaign driving awareness of both partners. - Tested multiple ways to encourage giving from our own community and the community of the partner organization.

- Led team of 4 to define and ship V.1 of the public API - Created incubator to foster development on top of CryptoKitties API - Worked with dev community to create documentation and iterate on our public tools - Continuous audit of the CryptoKitties back end to ensure our API is meeting anticipated needs of the developer community.

Axiom Zen is a venture studio. Our specialty is testing the potential of emerging technology to build high-growth businesses. Today that means we're working on AI, AR, and blockchain, either independently or in partnership with Fortune 500 leaders and domain-expert investors. - Coordinated and led 3 separate app store releases, built launch checklist outlining how to get from the prototype to the app store. - Developed internal QA initiatives allowing our sprints to end on time and keep the team lean. - Launched an internal lighting talk program to evangelize new technology and ideas. - Created handbook on user testing and running ambassador programs. - Created a template for competitive analysis. - Wrote biweekly opinion piece for blockchain newsletter leading up to launch of CryptoKitties

- Designed and led 4 rounds of usability studies, invalidating 2 critical assumptions in the process and using this to shape the vision and roadmap. - Built and managed the beta program, working with users to iterate on their feedback. - Coordinated the launch of Android and iOS app, from app store descriptions, QA to bi-weekly updates. - Highlighted sprint goals by creating a lunch n learn series to share user research and competitive analysis with the wider team. - Designed and executed 1 international research trip, to interview local persona. - Led team of 12 through one moderate pivot, shifting to a stronger vision and strategic roadmap.

- Created vision and roadmap for mobile VR product, building the MVP in 8 months and grew team from 3 to 10. - Successfully launch ios app, web app, and 360 VR experience, allowing mainstream consumers to access VR. - Built program to find early adopters for beta cohort, successfully bringing 30 performers onboard, and moved 250 tickets to the first live concert in VR. - Sourced and imported commercial quantities of VR viewers and launched a fulfillment program, enabling all users to get inside a headset.

Hammer & Tusk is driving virtual and augmented reality into the mainstream. We build products, craft experiences, and curate conversation in the immersive entertainment space. Through a vibrant online community, hands-on project-based partnerships, and from inside the mask, Hammer & Tusk is accelerating the movement of VR toward the mass market.

- Built wireframes and concept for an experimental dating app, leading team of 4 and working with the key investor to launch our MVP in 8 weeks. - Designed and launched a hyper-local marketing experiment driving 200 installs in 24 hrs, creating the beta cohort. - Defined API endpoints and worked with engineering to find edge cases. - Created wireframes that matched user expectations while creating new behaviour.

The Next Big Thing Foundation

- One of Canada's top entrepreneurs under 25, accepted to participate in an accelerator - Worked to build a sustainable plastic manufacturing plant. The Next Big Thing (TNBT) is an entrepreneur-led non profit organization dedicated to empowering exceptional young innovators to bring their visions to life.

Working to keep recycling infrastructure at the source of the waste. RP-Plastics is a recycling plant processing primarily P.E.T containers and scrap. Located in Southern Alberta.

Worked with youth to fill volunteer roles throughout the city. Liaised with NPO's to ensure students were matched with appropriate tasks and that all shifts would be filled.