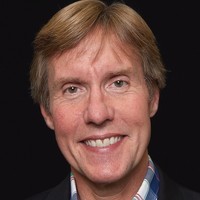 How does this work?
Want to ask Chris a question before booking?
Send a screener to confirm.

Dr. Stout’s career includes business, government, and nonprofits, as well as the UN and academia. He’s traveled the world, published 38 books, won a wide range of accolades, including four additional doctorates (honoris causa), and invitations to TEDs, Davos, Renaissance Weekends… He’s is a licensed clinical psychologist and Founding Director of the Center for Global Initiatives, a Top Rated Healthcare Nonprofit. His entrepreneurial experience is demonstrated in multiple start-ups and serving as an advisory board member, and early-money-in investor. He's been faculty in the University of Illinois' College of Medicine and Northwestern's Feinberg School of Medicine. He served at the UN and was appointed to the World Economic Forum's Global Leaders of Tomorrow and an Invited Faculty at Davos. He is the founder of GordianKnot, LLC, and is Emeritus VP of Clinical Research and Data Analytics at ATI. Dr. Stout is a Fellow in the APA, past-President of the IPA, and is member in the National Academies of Practice. He is a best selling nonfiction author whose works have been translated into 8 languages. He has been awarded with 4 Humanitarian Awards and is in 3 Halls of Fame. He has served as C/E/O/I/Officer. He has traveled to over 100 countries and founded a kindergarten in Tanzania. He is listed in TED-Founder Richard Saul Wurman’s “Who’s Really Who 1000: The Most Creative Individuals in America.” Purdue has named a scholarship in his honor. Dr. Stout was educated at Purdue, University of Chicago, and Forest Institute, gaining over 24 awards and 4 scholarships and was Valedictorian of his doctoral class. He was a Postdoctoral Fellow at Harvard Medical School. He has been awarded over 40 other postdoctoral awards. He has been interviewed on CNBC, CNN, NBC, PBS, NPR, Oprah, Time, Chicago Tribune, Wall Street Journal, New York Times, USA Today, and others. He's an amateur alpinist, ultra runner, and diver. Full bio: https://issuu.com/dr.chrisstout/docs/dr_chris_stout_bio_and_links and Wikipedia: https://en.wikipedia.org/wiki/Chris_Stout_(psychologist)

Executive Producer with Open-Explorers on the documentary "Somewhere Else Tomorrow."

Yubihealth is an integrative healthcare company utilizing AI and evidence-based practices to genomic, microbiome, behavioral, and physical health date to identify, prevent, and intervene in employee healthcare needs. As a result, it improves employee health, wellness, and productivity that concurrently save costs for employers.

Living a Life in Full 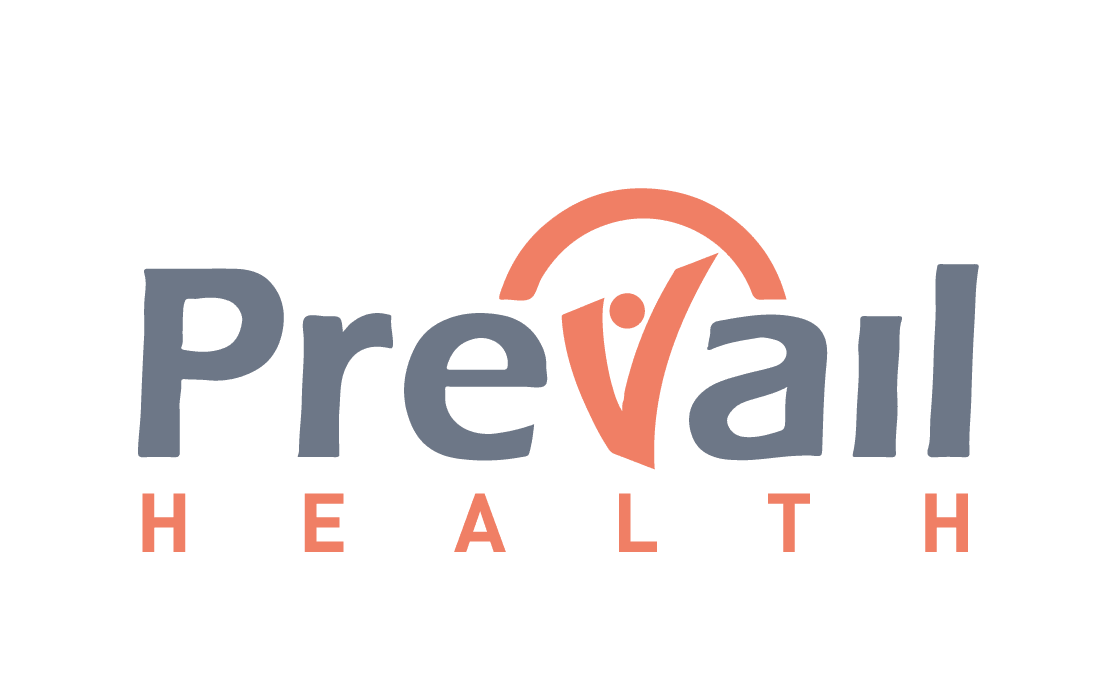 Is Chris a match?
Yes! How does this work?