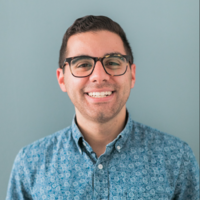 My name is Joe, please call me Carbs. I've been selling things since I was on the playground flipping Pokemon cards and consider myself a master storyteller. In 11th Grade I organized a Jersey business selling direct from China and was cleaning up in the hallways, pulling in a 400% profit margin. In between ADP and Vestorly I started a Bucket Hat company (Bawse Buckets) handling end to end sales and selling 400+ Hats! Let's start with college. After attending the University of Delaware where I played and was president of Club Volleyball, I decided to enter the Sales world more professionally (Jerseys and Pokemon cards weren't a career). I was drawn into the culture and training at ADP, where I could learn the basics and science involved in selling. Outside sales was no cake-walk, however. I was given a stack of 2,000 business cards and a list of zip-codes. Equipped with an ill-fitted suit from Macy's, I began my journey as a professional Salesman! No one told me the first 3-months would involve going door-to-door, making 200 cold calls a day, and getting cursed out of small businesses for soliciting on the daily. It was hard, but each day I went to work and began picking up steam on the art of sales. After a Year and a half or so, my interest in living at home in Long Island was dwindling and the bright lights of NYC and startup world began to draw me in. I landed a sales job at Vestorly, an AI powered marketing tool selling into the Financial Services industry. At only 10 people, Vestorly was the definition of a boiler-room post training. My knowledge from ADP helped set me apart from the group, and I began 1-call closing and building a robust pipeline just weeks into the job. Fast-forward a year and Vestorly had grown to 50 people! We had raised 8.5 Million in a Series A and even had folks like Anthony Scaramucci advising us on strategy with the SEC and dealing with the daunting compliance challenges (Scaramucci visiting and hitting the Gong should have been a sign to get up and run!). A year in also brought a ton of churn from a lot of the clients I had signed up, many complained about a lack of value in the software, and an AI tool that wasn't all that smart. We were however, really starting to hit our stride on the Broker-Dealer side, landing partnerships with LPL Financial (2,000+ advisors) and Focus FInancial, but kept getting stuck at the point of compliance. After monthly sales targets were missed, the mass layoffs began. The stress to keep things alive was mounting and I found myself at a point where I wasn't feeling like me. After picking up daily journaling, and beginning to mediate a lot more, it became clear that the cause for a lot of my mental health issues were my job. I made a bold decision one morning to walk to work and hand in my resignation. It was tough, but the right call. I spent the next 45 days free, able to read, talk, and do whatever I pleased. It was then where I found Knotel. Knotel was a series A company who had just completed a 25 Million series A round. The product made complete sense. You see at Vestorly, we had signed a 5-year lease on Madison Avenue in a space for 60 comfortably. The problem was that 8-months into that lease, we shrunk from 50→ 20 and the shiny new office quickly became a massive drag on the business. Knotel's product allows companies to match headcount to square-footage and operate their real estate strategy much more flexibly. It was meant to be. Knotel Defined the Flex-Office category, most definitely NOT co-working. David V. Goliath against the mighty WeWork. I joined as the first sales hire (took the SDR job after feeling that I was getting a rejection for AE) and have been elevated to multiple roles within the Growth and Product org. I like to consider myself the glue at Knotel both culturally and Deal wise (Projects required collaboration with as many as 8 departments internally and externally). The failures and successes learned in NY established the playbook to catapult success in SF, London and 12 additional markets. The pandemic required an immediate pivot + forced Knotel into survival mode. After several sad rounds of layoffs, the hardest part of Knotel began. I credit the Pandemic months as the period of Knotel where I learned the most, negotiating over $5 Million in termination fee's, and having some of the more challenging conversations of my young career. On the other side of the pandemic, we re-defined our product being able to sell Knotel, to any company. This meant that a large organization like say, Amazon, could use Knotel as a vendor for everything from Design, build-out, and space management. Fast-forward to today, and there is an auction to purchase the business. Hence why I am here 😎. 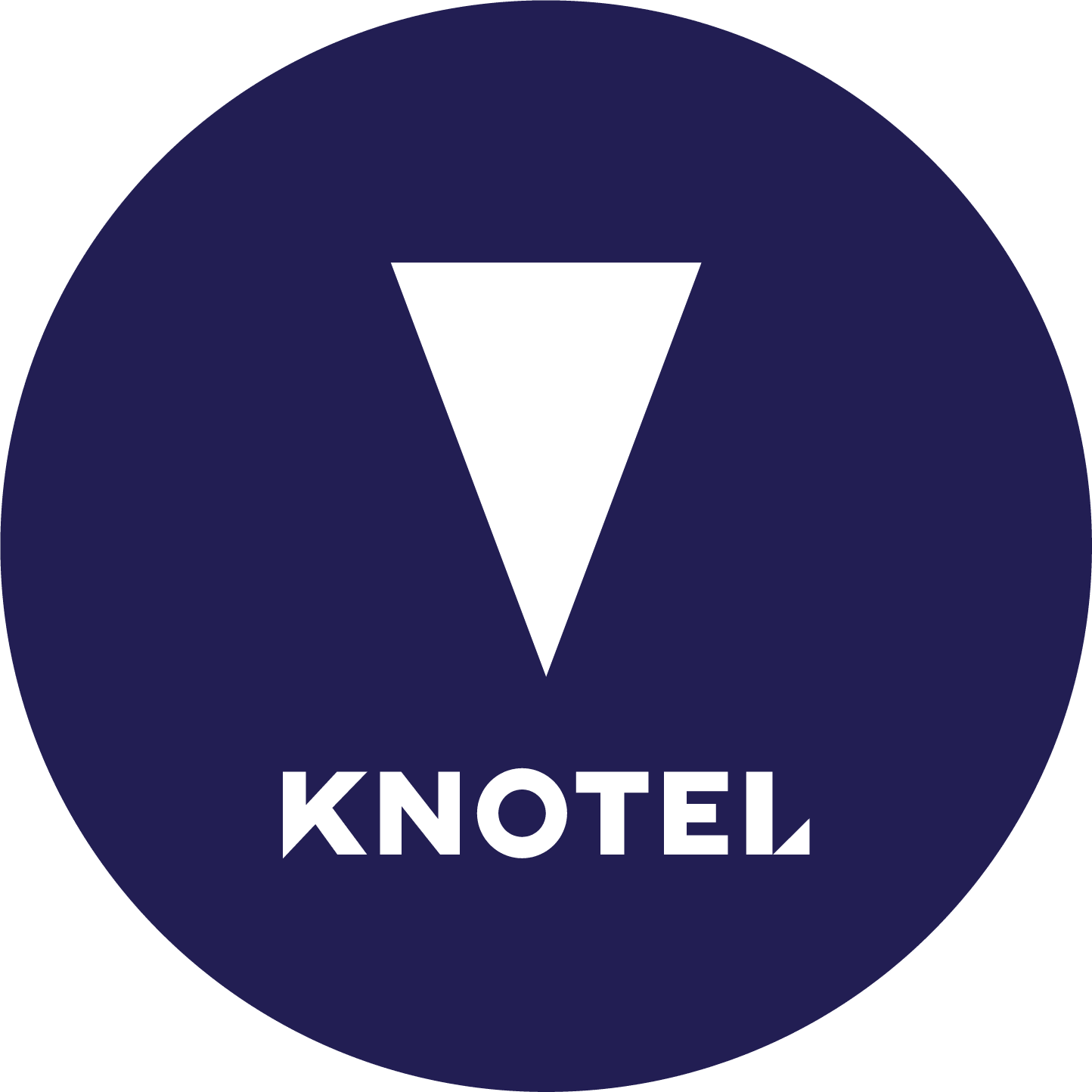 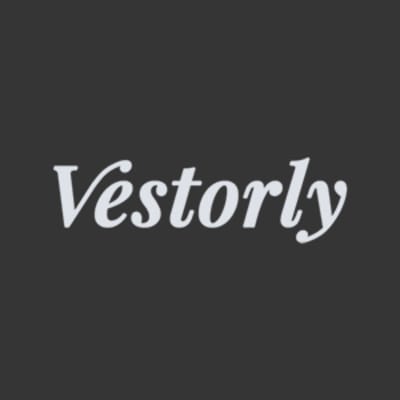