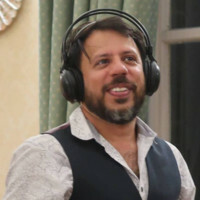 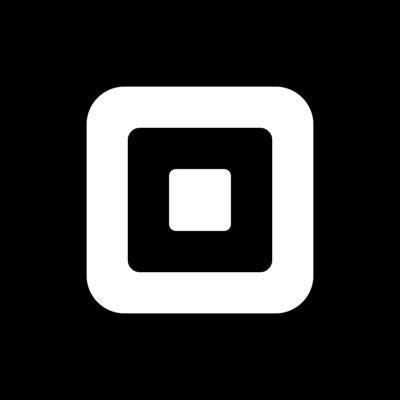 Updated to reflect Red Hat acquiring JBoss, where JBoss is now a division within Red Hat. Founder, Infinispan - an open source data grid and NoSQL key/value store. Also founder and platform architect of Red Hat's JBoss Data Grid product, which is based on the Infinispan open source project, deployed in production in financial, telecommunication and high-end e-commerce organisations around the world. Active member of the Java Community Process (JCP), pushing standards for the Java environment and ecosystem, including being an active expert group member of JSR 107 (Temporary caching for Java), and specification lead of JSR 347 (Data grids for the Java Platform). Filed several patents in distributed computing, 8 of which have been issued. Co-founder of JClouds, a multi-cloud portability library for Java. Core contributor on a number of JBoss products, including JGroups, and the JBoss clustering stack, Hibernate, and others. Infinispan, JBoss Cache and JGroups are core high availability and performance related building blocks to many enterprise-grade products and platforms. 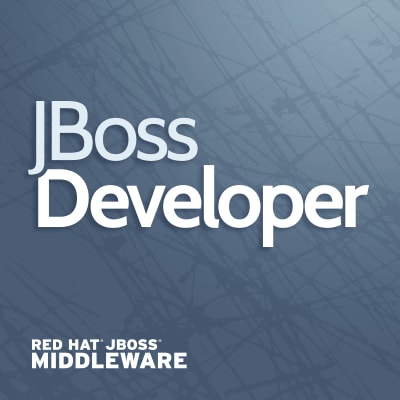 Lead R&D Engineer on JBoss Cache and core contributor on a number of JBoss products, including JGroups, and the JBoss clustering stack. JBoss Cache and JGroups are core high availability and performance related building blocks to many enterprise-grade products and platforms.

Co-founder and CEO of high tech mobile computing startup. Our flagship product and service is i-text, which allows users to send text SMS messages from their phone for free, bypassing network providers. In exchange, the i-text application occasionally delivers advertisements to your phone. Users reserve the right to choose whether they want to see ad ad or not, and can also pick which ads they see based on a description and the number of credits offered by the advertiser. Digital voucher-based ad response tracking is provided to advertisers, enabling them to measure success and conversion rate of advertising, while users benefit by being able to receive discounts and trials via such vouchers.

Co-founder and CTO of London based tech startup. Silkroad Services specialised in e-commerce suites for the then fast-growing field and offered a hosted service model (precursor to modern SaaS) where customers could set up web shops using our fully automated tools and subscribe on a monthly basis, billed on a combination of transaction volume and catalogue size. In addition, we also experimented with a secondary service, an information management community not dissimilar Google Answers, Experts Exchange and Aardvark. We offered this as a hosted service as well, targeted as a tool for corporate helpdesk services.