Having worked in the web development industry for the last 10+ years, I have built up and honed a wide set of skills. From front-end design in HTML, CSS and Javascript, to backend services in a multitude of environments. My first taste of web development was in PHP, switching next to Ruby on Rails and currently working in the world of Node and React. Along the way I have enjoyed learning and deploying new technologies such as ElasticSearch, RabbitMQ, and React Native. In addition to web development, I was part of the early wave of iOS development. Having created a number of iPhone and iPad applications, I consider this to be a useful skill to have even though the development environments and languages have changed dramatically since last working in the space. In my current role as an engineering manager, I have developed and led high performing teams in mobile infrastructure, CDP integration, ACH systems, and more. Specialties: Web design - HTML/CSS/JS, Photoshop Web development - Node, React, Ruby on Rails, PHP, anything else required Systems: ElasticSearch, Redis, *SQL, DevOps on UNIX Japanese - 少しだけ。 Lateral thinking - Project Euler, logic problems and conundrums Music - Encyclopedic knowledge of numerous band histories and discographies (60s, 70s, mostly) Brewing - Mostly IPAs, but experimenting with many other styles 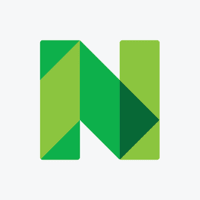 NerdWallet is on a mission to provide clarity for all of life’s financial decisions. We provide consumers with expert, personalized, and actionable guidance across a range of personal finance topics. Whether you’re shopping for a new credit card or mortgage, hoping to refinance a student loan, interested in learning more about investing, or just want to stay on top of your money, we do the homework for you, simplifying complex ideas so you have the information and tools you need to make the right decision for you. Backed by IVP, RRE Ventures, iGlobe Partners and Silicon Valley Bank, among others, NerdWallet has been certified a Great Place to Work and named one of the Best Workplaces in the Bay Area™ 2020 by Fortune. We’ve been recognized for our stellar benefits, too, from world-class health, vision, and dental insurance to our matching 401(k) program to our generous time off and parental leave policies. Engineering Manager running product and infrastructure teams focused on Mobile Infrastructure, and Financial Services integrations. Based in San Francisco, we have more than 400 passionate “Nerds” around the country, and we’re growing every day. Whether you’re committed to helping consumers or excited about working for a profitable tech company or interested in growing professionally—or all of the above!—we’d love to hear from you. Check out our job openings here: http://www.nerdwallet.com/careers 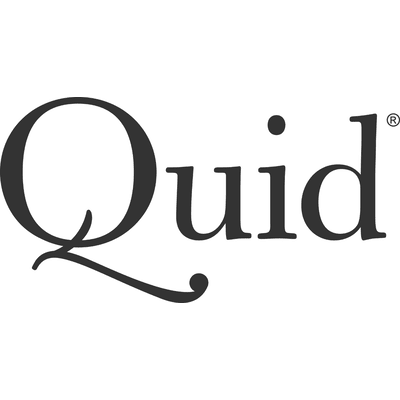 My role at Quid has been fluid and broad; the highlights include automated data collection via web scraping, design, implementation and management of internal data analysis tools, document storage, search and schema design to support Quid’s primary product offering, and development and design of a complex web application for data visualization using WebGL which is now Quid's flagship product. Alongside the technical challenges of the job, I actively contribute to fostering the positive culture at Quid by developing the company mascot, and organizing events such as Quid’s community service program, Quid Cares.

Shopt was a spinoff company from Vital Link, that aimed to capitalise on the technology that had been development and market it to a more commercial audience. My role was to further develop the application and turn it into a sellable SaaS product. I also helped to provide direction for the company, and its business decisions.

From a young age, I have been actively developing and designing websites and web applications. A large proportion of this work was carried out part time during secondary and tertiary education, however since finishing university, this has become a full-time endeavour. A sample of some of the applications built are: · Hotel booking service for the snow covered Mt. Ruapehu in New Zealand · CMS for local Bridge clubs to manage their tournaments and scores · Foreign-language tutoring with comprehensive booking and text alert service · A non-profit social network designed to encourage people to quit smoking, Kick.It · A location based voucher administration tool with mobile browser interface The first three projects were built with PHP and MySQL, and the second two with Ruby on Rails. The location based service made use of the Google Maps Javascript API, and the services of SimpleGeo for location based calculations. Facebook Connect and OAuth were used in the development of Kick.it to provide social integration. Freelance iOS Developer The rapid rise of Apple's iOS platform has provided me with an opportunity to carve a niche in New Zealand as a freelance iOS developer. Since beginning this enterprise, I have come to enjoy and excel in the development, and have been engaged in interesting and stimulating projects. Two of these include streaming music for a radio station and a student timetable and staff directory application for the University of Auckland. This work was carried out both part time during tertiary study, and full time since completing university.

Intuto NZ is company that provides e-learning solutions to both academic institutions and commercial businesses. Their .NET based LMS and content authoring tools are world class, being used by Cambridge University in England. My work with Intuto included developing improvements to the interface of their content authoring tool, as well as develop custom iOS applications for learning English vocabulary, IELTS test preparation, and a generic application that students could use to purchase and download interactive courses on any course produced by their authoring tool. This work was carried out as part of an 800 hour practical work component of my engineering course. 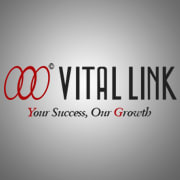