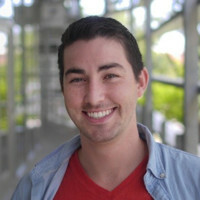 Fascinated with why and how people make decisions, I've spent the better part of my life in customer-facing roles & neuroscience programs focused on understanding behavior. Now, I'm leveraging what makes us tick, why we hit obstacles, and how we can change improve our outcomes at work and at home to identify partners, entrepreneurs, and teams that will help solve the biggest challenges facing society.... or at least are doing their part. Tell me about yourself; what's your vision, what obstacles are you facing, and what's most important to you? I won't have all the answers, but I will do everything in my power to help! Feel free to reach out here, and I'd be happy to connect. 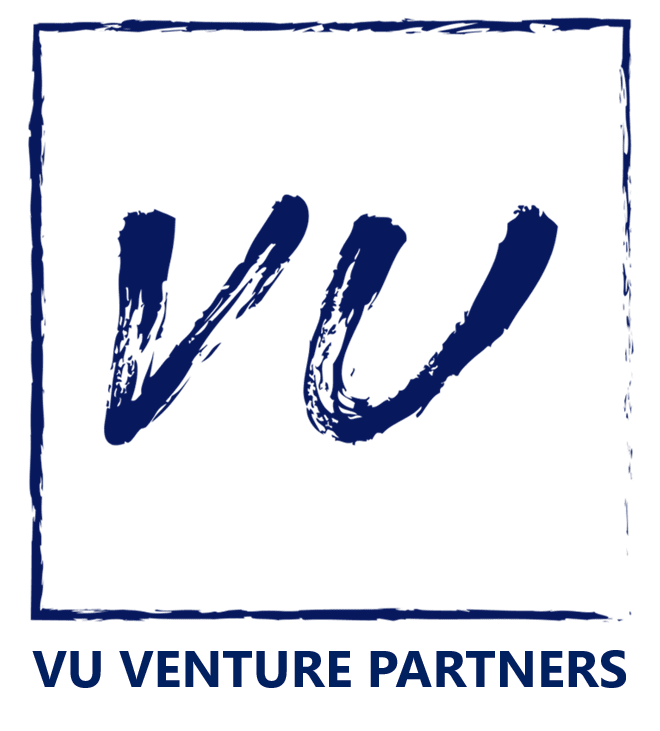 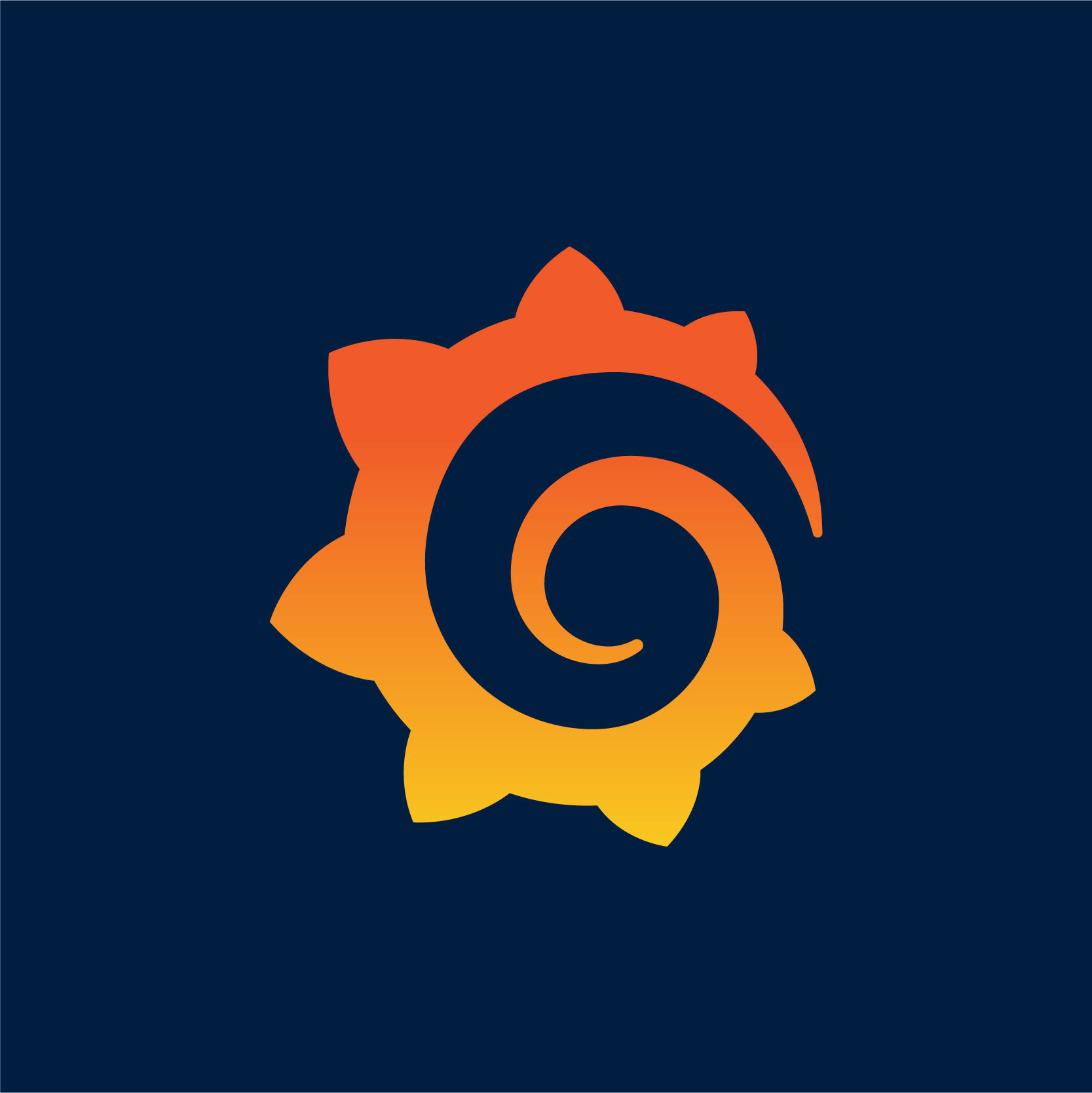 Helping our customers and users realize the full value of the first open & composable observability platform. Grafana Labs is bringing together all of the metrics, logs, and traces necessary to completely monitor mission-critical systems all visualized within a flexible, easy-to-use, single pane of glass. To deliver this vision to everyone, we're also the team behind Cortex, MetricTank, Loki, & Grafana so that you can easily curate your observability platform with powerful open-source solutions. 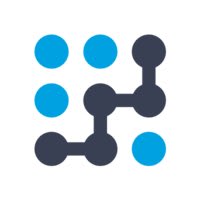 At Tenfold, we allow every company to unlock the power of their data and the humanity of their customer-facing employees. Whether you're part of a Global 2000 Enterprise, small business, or a stealth startup, the most important element of your business will always be your customers. Imagine finally treating those customers like neighbors instead of numbers. That's the Tenfold experience. Responsible for: Prospecting, Qualifying, and Collaborating with Customers through the full sales cycle. Including identifying renewal and expansion opportunities within the customer base. Commercial Account Executive: May 2018 - Present Enterprise Sales Development Rep: August 2017 - May 2018 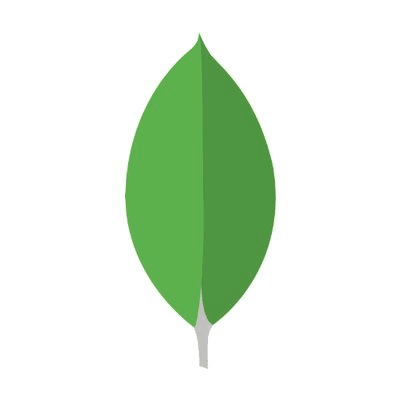 Within Dr. Laurie Earls' lab at Tulane University, we work on elucidating the role of a microRNA in the pathology of schizophrenia and 22q11DS. Working on a cellular scale, I perform transfections and genetic manipulations of cultured cell lines and genotyped our mouse models of the disease. Additionally, I am responsible for maintaining the lab environment including preparation of reagents, sterilization/autoclaving of tools, and assisting with management and purchase of laboratory equipment.

Bellhops is a tech-based moving solution that exclusively employs college students to provide small local moving help in 115+ cities across the country. With Bellhops, I supervised, managed and executed residential moves across New Orleans. However, the most important aspect of my position was the management of client happiness and satisfaction throughout the stressful moving process; specifically by coordinating and communicating with the customer before, during, and after the completion of the move. The second year of my time with Bellhops, I was awarded the honor of being a Top 100 Bellhop in the country and became my location's Campus Director for the 2014-2015 academic year. In addition to prior responsibilities, this role also involved recruiting new employees, managing their client issues, increasing and improving business within our market, and reporting to the regional director at Bellhops HQ. 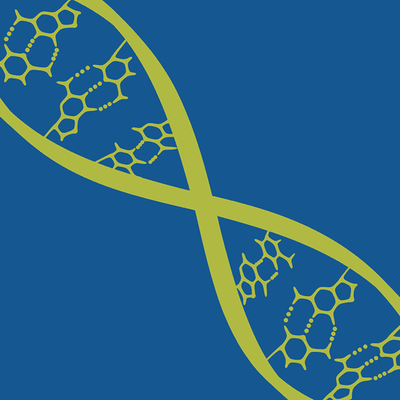 The Commercial Training & Development (CT&D) department is accountable for developing and implementing training that increase employees’ knowledge, competency, and skills to enhance their performance. Utilizing current science in adult learning and education, I collaborated on designing and streamlining technology solutions for training Genentech's expansive salesforce. Working with cloud-based technologies, mobile training platforms, and an SAP-based validated learning management system, I developed a plan to modernize and simplify the training experience.

As a first point of contact for prospective students and parents, I worked closely with the Admission staff to inspire continued desire to join an incredible university. In addition to fielding approximately 100+ inbound and outbound "customer" leads and inquiries, I often coordinated 20+ person tours, wide-ranging travel plans, and 1000+ participant campus recruiting/engagement events. Additionally, we ensured that all prospective and new students are given the information necessary to make an informed decision by managing objections and concerns about the transition to college life and the associated costs and benefits. This client-facing role allowed me to improve my communication ability across email, phone, and in-person channels.

As the primary intern and assistant at Sarah Barnwell's law practice in the Philadelphia area, I worked closely with a variety of legal documents and research systems. Under her supervision, I created court documents and templates to be used with current and future clients in all areas of her diverse practice. Additionally, I submitted these documents to the court and attended client meetings with Ms. Barnwell. This internship also provided me with phenomenal experience into the research aspect of working in the legal industry.

Ice Bars, Luges, and Logos, LLC is my most creative work experience to date. Working as Rob Capone's apprentice, I learned basic techniques for creating beautiful works of art with ice as well as the business side of an artistic craft. Furthermore, we worked heavily in the logistics of creating, moving, assembling, and maintaining these sculptures for high-end events in the Philadelphia area. Our most notable clients included the Continental Restaurant's New Year's Eve Party as well as the opening celebration of a film studio in the area.

Domenica, recently ranked #13 best Italian restaurant in the country, and the pride of both John Besh and Alon Shaya, was an excellent place to experience the service industry. Serving hundreds of guests each evening, I learned how various high quality ingredients were taken from the farm to the plate and how to do so with the utmost efficiency and hospitality to provide a stellar experience for any guest. As a back waiter/food runner, I ensured the dining experience would be seamless for each guest in the restaurant, whether by handling issues or questions about meals or relaying concerns and comments to the kitchen and acting as an intermediary between the front & back-of-house staff.

As law clerk for an established practice in the New Orleans area, I gained experience in personal injury, environmental, and civil law. Working on a multi-million dollar class action lawsuit, I met with class victims, analyzed property surveys in the Louisiana area, calculated reward proposals, and enhanced the document management system for the organization. Additionally, I learned how to review medical records for the purpose of personal injury lawsuits, attended multiple interviews and depositions with clients, and experience law under the LA civil code.

Specializing in patios and masonry, I worked with JP Patios to dramatically improve the aesthetic value of homes in the Philadelphia area.

My first role in the renewables industry, I was responsible for analyzing the trends in the developing energy credit market as well as developing an anticipated outlook for the company to move forward with energy credit aggregation. The results of the project were compiled into a presentation I delivered at the end of the summer to the business owner, wherein the results of my analysis suggested that I advise our company to not enter the solar credit aggregation market with our proposed business plan.